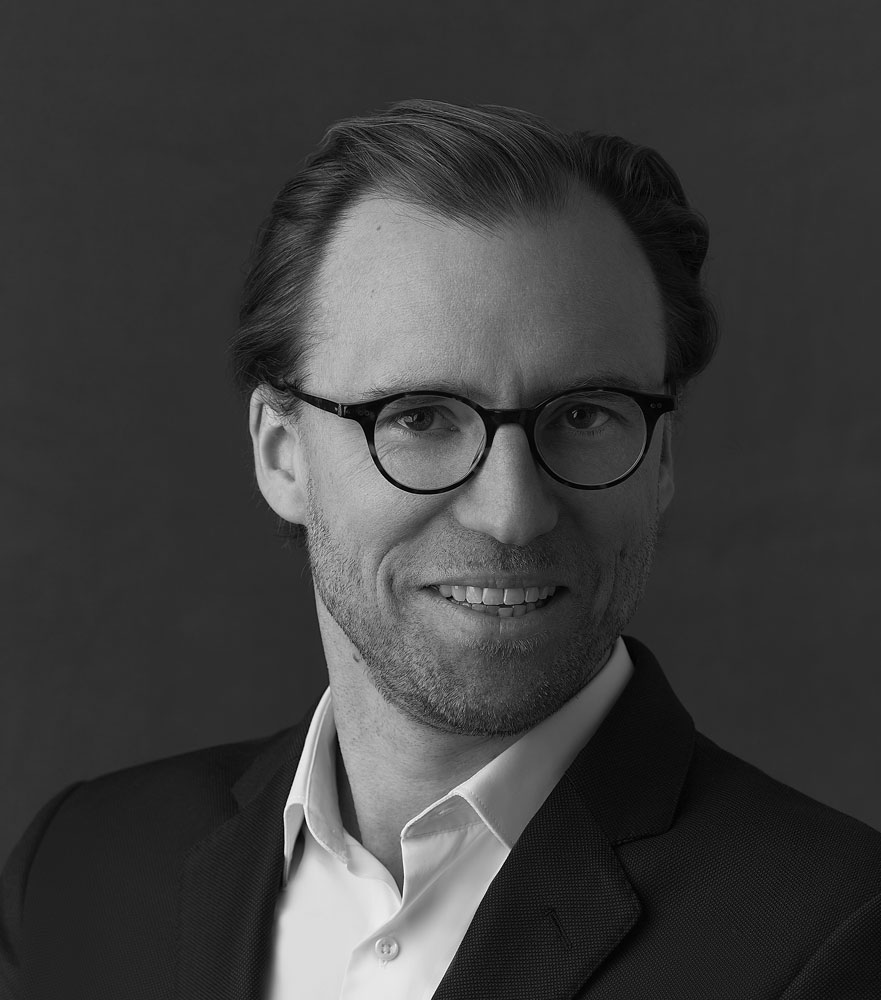 Pierre Julin started as Investment Director in 2018 and became in 2022 Managing Director in charge of the investment and asset management strategy.

He began his career at GE Capital in 2006 and was appointed as Corporate Finance Senior Manager in 2012 where he supported major transactions, including the IPO of Cembra Bank, the demerger of the Polish BPH Bank, sale of GEMB France to PE fund, as well as several other portfolio P/E deals across Europe.

He moved to the FREO Group in 2018 as an Investment Manager in charge of the acquisition and development of commercial real estate assets, before joining DEA Capital Real Estate France.

He graduated from Neoma Business School in France.

This website uses cookies to improve your experience while you navigate through the website. Out of these, the cookies that are categorized as necessary are stored on your browser as they are essential for the working of basic functionalities of the website. We also use third-party cookies that help us analyze and understand how you use this website. These cookies will be stored in your browser only with your consent. You also have the option to opt-out of these cookies. But opting out of some of these cookies may affect your browsing experience.
Necessary Sempre abilitato
Necessary cookies are absolutely essential for the website to function properly. This category only includes cookies that ensures basic functionalities and security features of the website. These cookies do not store any personal information.
Non-necessary
Any cookies that may not be particularly necessary for the website to function and is used specifically to collect user personal data via analytics, ads, other embedded contents are termed as non-necessary cookies. It is mandatory to procure user consent prior to running these cookies on your website.
ACCETTA E SALVA